Tiifany&Co. after all this time? 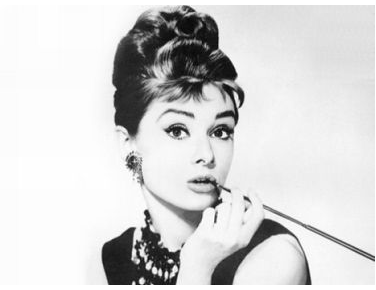 As I was dusting off my glass wares, I found my self steadily admiring my Tiffany&Co., glass pitcher and as I thought, “hmmm…,” why is it I’ve never acquired something silver, wearable and shiny from their jewellery collection? Am I one of the only few without the little blue box synonymous by the decades of the companies popularity? Am I too outdated to now want a Tiffany’s box of my own, or had the 50’s inspired Zara shorts from the day before got me in a tizzy? Anyhow, while my mind sped faster than the words out of Holly Golightly’s character in the idolised pop culture film, “Breakfast at Tiffany’s”, my dusting chores halted and I began to peruse the internet for a few awe inspiring jewellery pieces maybe a girl or guy wouldn’t mind owning. Decades later or not, I want a Tiffany&Co. little blue box with a shiny cuff of my own. 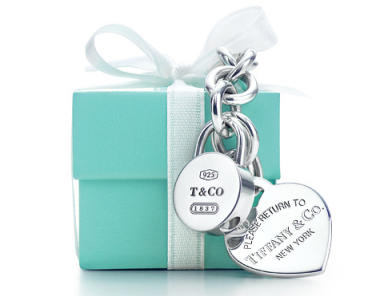 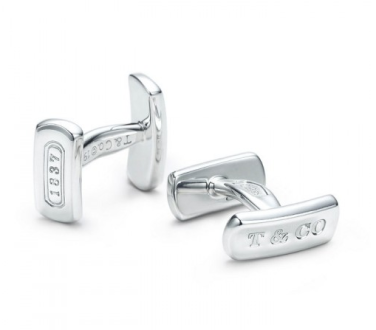 Holly Golightly:…….I don’t want to own anything until I find a place where me and things go together. I’m not sure where that is but I know what it is like. It’s like Tiffany’s.
Paul Varjak: Tiffany’s? You mean the jewelry store.
Holly Golightly: That’s right. I’m just CRAZY about Tiffany’s!