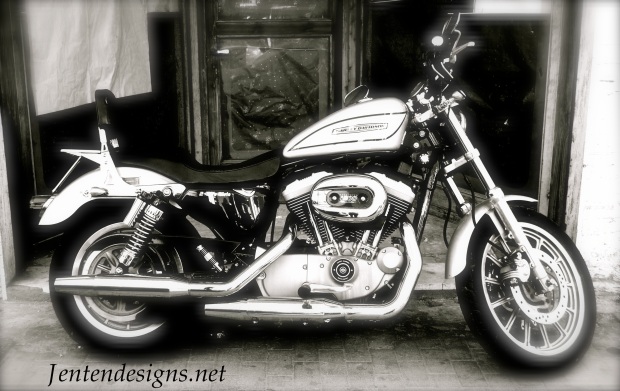 Almost finishing up season 3 of the FX series “Sons of Anarchy” on a nightly basis, I’m always anticipating another episode. This show has so many twists and turns with Nor-Cal outlaws whose mayhem keeps my head spinning for more. These Redwood characters indiscreetly and so innocently disguised as Mechanics in a Motorcycle Gang pretend to be protecting the town of Charming but really are gun running,  cleverly skilled killers whose crooked Chief of Police looks the other way. Partly for his likeness towards the “Old Lady Teller,” other childhood friendships, and protection in keeping drugs out of town keeps Chief in the loop. Now with the ATF closing in, a knocked-up Doctor whose H.S. love “Jacks Teller” is on the hunt for his Son in Belfast, I’m barely keeping up in Ireland. But I’m intrigued…….Admitting I’m not particular to shows of this genre or television in general, but of Talent Sing-off Shows, Smallville (no longer airing) and HGTV programs, this series has me hook lined, swimming in chaos and I like it.

Heres some inspiration for those who like to rev it up a bit or have a bit of edge to them.